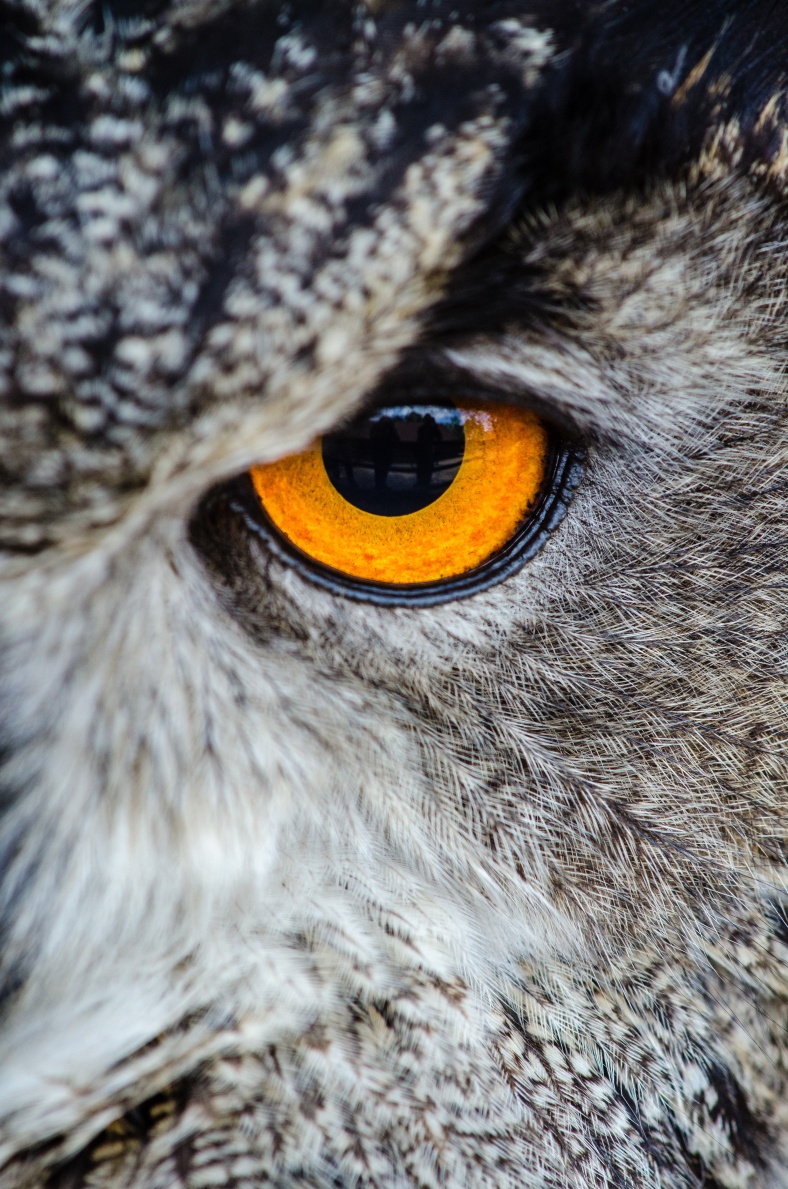 “…so that we would not be outwitted by Satan; for we are not ignorant of his designs” (2 Corinthians 2:11)

Do you know that you do not operate in the natural?  2 Peter 1:4 says that you are a partaker of His divine nature.  You have a new nature – HIS nature.  Regardless of what you feel or what you may see with your eyes, you are not a mere human.  You are a supernatural being who is seated with Christ in heavenly places (Ephesians 2:4).

Your domain and operating system is that of Heaven, NOT earth.  You have great authority and power, and you are able to do even greater things than even Jesus Himself (John 14:12).  YOU ARE POWERFUL, and you have the Spirit of the risen Christ within you (Romans 8:11).  The Holy Spirit marks you.

Now that we are both reminded of who we are and the power that we hold as sons and daughters, I want to remind you also that you have a very real enemy.  He’s very real and he’s fairly powerful, but he’s not even close to being as powerful as you, nor does he have as much authority (thank you Jesus).  Thus, his hatred for you and I and the warfare that often happens especially when we are entering into next level seasons.

Revelation calls him “the accuser of the brethren,” and Peter says he’s like a lion, “seeking whom he may devour.”  I love John’s description of him the best though.  John calls the devil a liar and the “father of lies.”  He has zero truth in him, so all his power is actually found in his deception and distraction.

We can never focus on the devil, but we do need to be aware of his schemes.  He will try to creep into every insecurity, every heartache, every lie that we may believe and get his claws in.  He will use offense, anger, resentment and discouragement to poison our thoughts and insides.  His only real trump card over a born-again is engagement and partnering with his lies and causing a cloud of distraction from God’s Presence.

“But all the while God has his own fire-tipped arrows!  Suddenly, without warning, they will be pierced and struck down. Staggering backward they will be destroyed by the very ones they spoke against.  All who see this will view them with scorn.  Then all will stand awestruck over what God has done, seeing how he vindicated the victims of these crimes.  The lovers of God will be glad, rejoicing in the Lord.  They will be found in his glorious wrap-around presence, singing songs of praise to God!” (Psalm 64:7-11, TPT)

Not only are we aware of his schemes, but so is God.  And He is fighting for you, ready to crush the enemy under YOUR feet.  Jesus crushed sin and death for us, and He will crush Satan UNDER us.  We have the victory!

Do not be ignorant of his schemes, but likewise do not be overwhelmed by them.

Remember that you are not a mere human, and you have a God that is bigger than death itself seated with you in the Heavenlies.  Be very careful to remember who you are and keep from responding to him or operating in the natural, but also remember that in the end, Jesus wins.  Partner with Holy Spirit to execute the little foxes in your life (Song 2:15), but don’t keep your focus there.  Keep your eyes fixed on things above, not here below on earth (Colossians 3:2) and see what the Lord does!