Do “you” today! Just bloom.

Remove all doubts and defeating words from your vocabulary. 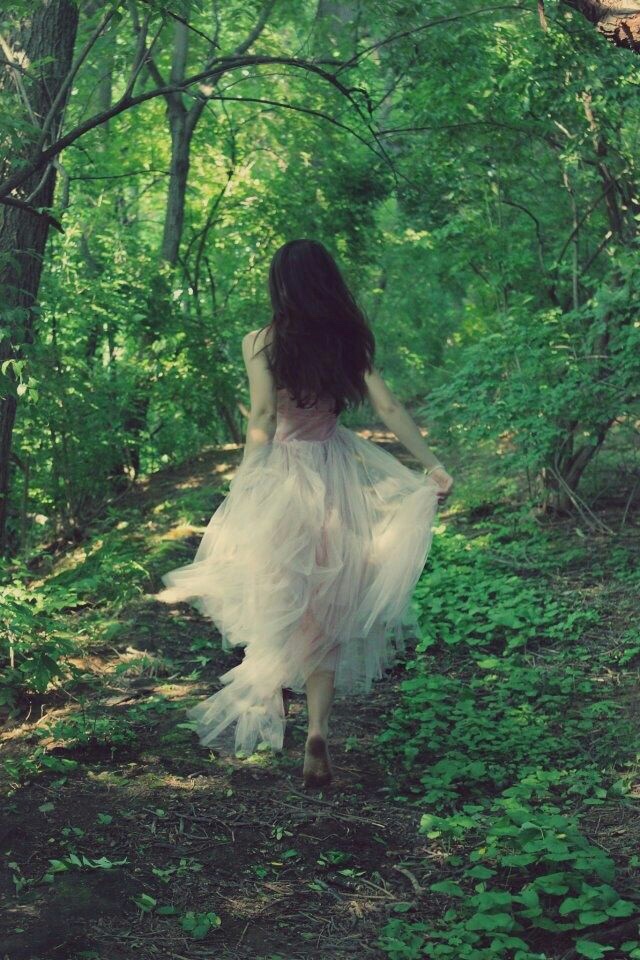 I see the mask you hide behind

I see the pain you cover up

I look past your countenance

And see your heart filled with pain

I am the Great physician

I fill the empty places in your heart

Your past I erase with My blood

And as you move closer to Me

My light fills every dark place

I rejoice over you with gladness

I quiet you with My love

I rejoice over you with singing

You are the one I love

I will heal your heart

I will betroth you unto Me forever

and love of her husband

You will search for My presence

Prepare yourself to be

I will come for you

You will no longer call Me

For you will know Me intimately

Move past the veil

There is so much more for

Come drink from Me

Come dance with Me

Be One with Me

I hold the key to every

barren place in your life

In Me you will find everything

I paid the price so that you

From everything entangling you

I long to hold you close

So that you will discover

And never be in search

It’s time for you to remove

To embrace My love

To run with Me

Come sit at My feet

and drink from Me

Look in Me eyes

what do you see?

I am so in love with you!

Surrender everything to Me

Place it in My hands

Look deep into My eye’s

You will see your reflection

Your identity only found in Me

I am the Great physician

I specialize in birthing

And as you minister to Me

in the secret place

I will minister My heart for you

I have created you to be

in love with Me!

I rejoice over you with gladness

I quiet you with My love

I rejoice over you with singing

You are the one I love.

I love amazing spontaneous worship and one of my faves is Catherine Mullins.

She has a song “Spontaneous 1” off her Intimate Encounters volume 2 album. Exceeding what is reasonable or appropriate. That is the definition of Extravagant. Some definitions use the word “absurd” to describe it.

So, tell me some ways you like to be absurd and extravagant in your giving?

This promise says – when we give this way – it never leads to poverty!

Dawn Hill is a writer, health coach, and a prophetic powerhouse!

Who doesn’t love friendships where you don’t have to weigh words and can always speak truthfully and honestly. I know I do!

Today I pray that everyone can experience true friendships.

An undeserved curse will be powerless to harm you.

What a great promise today! 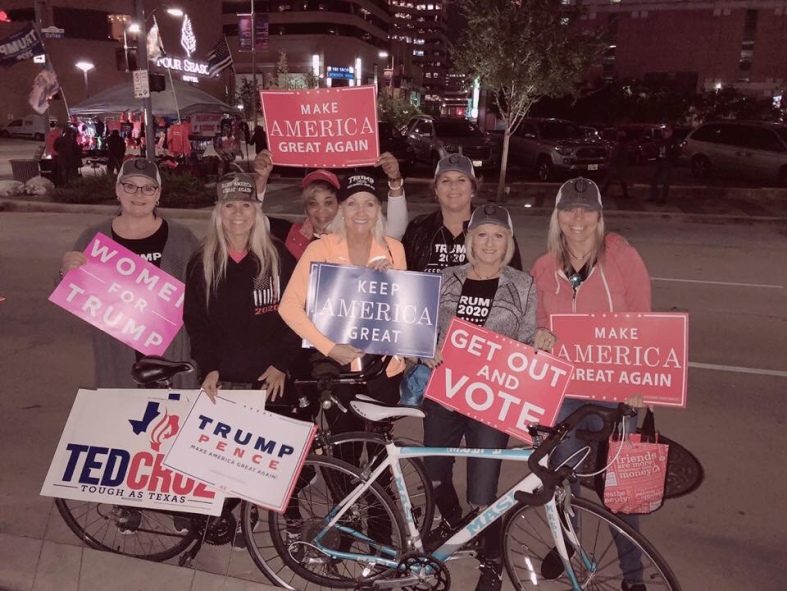 Yesterday I got up early and traveled to downtown Houston to attend the Trump Rally with some friends. I am a Trump supporter and I know I have friends and family that aren’t – which is just fine.

I can still love you and accept you without agreeing or approving with you. That’s what mature people do.

I have to say-I didn’t know what to expect but thought there might be some foolery and mobs ..but guess what? – There was none!

This is what I witnessed first hand…

I saw thousands upon thousands of people standing in line that love America. They were from all over the state and other states too.

There were Asians, and Hispanics, Indians, Koreans, Nigerians, African Americans, Caucasians and many women of all races and ages (even a 95 year old granny that her family pulled her in a wagon so she could be there)and there were many people of various religious beliefs also that all support our President Donald J. Trump and are happy to see America thriving.

We stood in lines for hours.

We shared our food and our seats. We laughed and sang and hugged and took pics and we didn’t bash or hate or scream at anyone.

We gave a few chides to the little boy in a Beto shirt but hopefully he was open to being educated as his friend was that was an illegal waiting to become a citizen but we kept it respectful and kind. Everyone did!

Even the girl with the nasty pink hat trying to entice the crowds as she walked by got nothing.

We all ignored her.

That was 2 upon thousands of people I witnessed for over 12 hours.

Once inside the Toyota Center I sat next to a African American women and her daughter that was in her late 20’s. They had seen Hillary’s America and Follow Diamond and Silk and said they couldn’t believe that more people don’t educate themselves on the corruption of the Democratic Party. It’s not the same as it used to be.

I saw so many people that were citizens from other countries that came over here legally and followed the process that were very vocal that they want stricter immigration laws and the wall built. They didn’t agree with the caravan attempt to come in by force orchestrated by the democrats.

They also agreed that the other countries should pay their fair shares.

Only one person was ejected during the Presidents speech – but the media likely planted him because as I sat there watching the media get in place to film a section instead of the president I knew something was up and sure enough 1 man started to make a scene and secret service quickly scooped him up. Because Texas Doesn’t Play!

I am not here to convince you in any way to change your views. I am not open to debate it- I am simply here to report what I saw first hand that the fake news media outlets will never report.

Trump supporters are all ages and races. Loving, kind, and giving people.

Wanting to protect our country is not because we are heartless and cruel-there is a process and it needs to be followed. You can’t give out to every country and not expect to have them give back. Don’t count on the spin doctors or talking heads to give you the news. Educate yourself.

We are not the ones holding onto rage and bitterness of a lost election as the other party is and hiring Mobs to protest and vandalize and spread violence because we are busy appreciating all the new Jobs!

Our economy is improving.

You shouldn’t want hand outs – you should take the hands up you are given and give back.

If you are so filled with hate and rage against the President or Republican Party or anyone that differs or has a different opinion than you – it’s heart check time folks. I pray you can release that mess. It will kill you!

I saw none of the violence and hate yesterday and I am very proud to say I support Our President and am proud to be an American.

Freedom in Christ is Free folks (I can help you with that freedom) but Freedoms in and for our Country comes at a very high price!

I support and appreciate our Presidents efforts to ensure and protect those Freedoms without taking a salary for doing it.

I want to Keep America Great too!

So, get out and vote and vote educated and not as someone holding onto bitterness and resentments.

And if you want to get all Cray Cray in the comments here – well – just remember …Texas Doesn’t Play!

I will block anyone acting up.

“Could it be any clearer? Our old way of life was nailed to the cross with Christ, a decisive end to that sin-miserable life—no longer at sin’s every beck and call!

What we believe is this: If we get included in Christ’s sin-conquering death, we also get included in his life-saving resurrection. We know that when Jesus was raised from the dead it was a signal of the end of death-as-the-end.

Never again will death have the last word. When Jesus died, he took sin down with him, but alive he brings God down to us. From now on, think of it this way: Sin speaks a dead language that means nothing to you; God speaks your mother tongue, and you hang on every word. You are dead to sin and alive to God. That’s what Jesus did.”-Romans‬ ‭6:6-11‬ ‭MSG‬‬