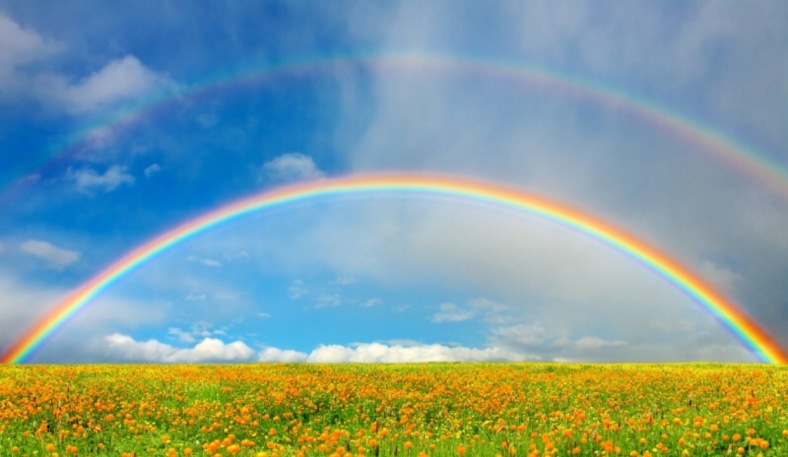 Faith is sometimes waiting in the Promise and doing something against what the World seems best or is even best for you, to instead do something else that could be best to help someone else.

Today God showed me that what looked like an immediate answer to my families prayers with everything lining up perfectly wasn’t all there was to the story. He prompted me to make a call which opened up another conversation and presented another possibility and alternative that helps someone else and answers their prayers immediately.

I would have missed the answer and this opportunity to be obedient to God had I not read His Word or made the calls when the Spirit promoted me.

God then told me to go back and keep reading. I almost didn’t because of time crunches and knew that I was now to do the opposite of what we thought we should do, but the Spirit told me to go back and keep reading. So I stomped back to my farm table and continued to read His Word and that is where He clearly confirmed in His Word what was opposite of the choice we thought or the World thinks we should have made was what we were to make.

Emotional and Mind blown how awesome God works and this time running late and an emotional mess-I felt His Peace flood over me by His confirmation in His Word that this choice was a choice of simply being obedient to His Word that goes against everything else and that is what builds our faith.

I knew that I could continue to wait in the Promise longer now that my waiting allowed someone else to get an immediate answer.

I want to encourage everyone. Keep reading! Keep reading His Word. Don’t stop when you think you have the answer. Don’t base your choice or make a decision just because everything is lining up and the voice of reason or the World tells you to take the deal- God could be asking you to wait longer in your Promise so someone else can have their answer to their Promise and prayers now.