Today I was stacking stone at work and Holy Spirit was speaking to me about how we are each building blocks to build up the church.

Jesus is our corner stone but we are the rest of the puzzle to the body.

We are called to build one another up at all times in love.

It’s a healthy reminder that we are not here for ourselves but we are here for the edifying and sharpening of our fellow brothers and sisters. So that, they may abound in Grace, peace, and Love.

Always esteem others as higher than yourself and always put them first calling forth the good that God has originally put inside of them for the glorying of His name.

“Under his control all the different parts of the body fit together, and the whole body is held together by every joint with which it is provided. So when each separate part works as it should, the whole body grows and builds itself up through love.” -Ephesians 4:16 GNB

“Let no corrupt word proceed out of your mouth, but what is good for necessary edification, that it may impart grace to the hearers.” -Ephesians 4:29 NKJV 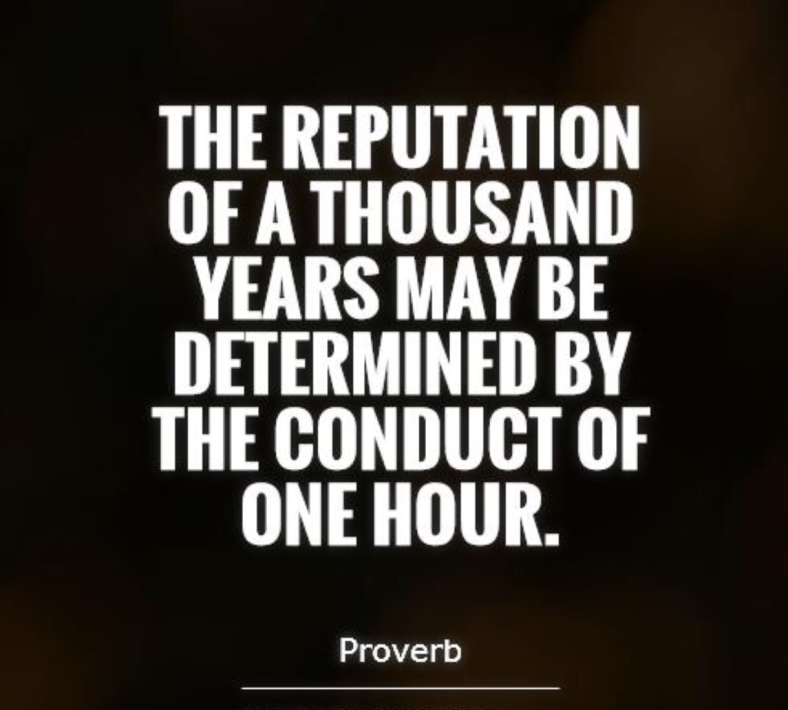 WORTHY THOUGHT:  God is patient and specializes in finding ways to change even the important people we consider out of reach.

The story about Nicodemus a Jewish religious leader, a teacher also a member of the sect Pharisees group that did not like Jesus because he undermined their authority and challenged their views. Nicodemus was curious about Jesus character and wanted to learn more about his miracles. However, Nicodemus did not want to be seen by other pharisee as a hypocrite, so he snuck in after dark and later finds Jesus.

Jesus reveals in his own words to Nicodemus that Jesus himself truly is the Messiah! and why he has come. “For only I, the messiah, have come to earth and return to heaven again. John 3:13 .

Jesus also reveals to Nicodemus how much God truly loves us. God had paid dearly for the life of His son. The entire gospel comes down to this one verse “God so loved the world He sent His one and only son and anyone who believes in him shall not perish but have eternal life.” John 3:16.

The Bible tells us Nicodemus knew the kingdom would be restored on earth one day and it would be incorporated by God’s people. But, what Nicodemus did not know, Jesus explained to him the eternal life to the heavenly kingdom will come to the whole earth but to be part of it was to be born again by spiritual rebirth. Jesus said “what I am telling you so earnestly is this: Unless one is born of the water and spirit, he cannot enter the Kingdom of God.” -John 3:5

“Men can only produce human life, but the Holy Spirit gives new life from heaven.” -John 3:6

We know Nicodemus left that evening a changed man and came away with a whole new understanding of both God and himself.

According to the Bible when the Pharisees met in court to decide how to eliminate Jesus, Nicodemus risked his reputation and was the one who made the bold move and stood against the pharisees. “Then Nicodemus spoke up. “Is it legal to convict a man before he is even tried?” He asked. -John 7:50-51.
And again after Jesus was crucified it was Nicodemus who joined Joseph of Arimathea both secret followers came out of hiding in burying Jesus. John 19:30-40
We should all be changed like Nicodemus to believe, proclaim, and act even if it involves risking our reputation or high position.