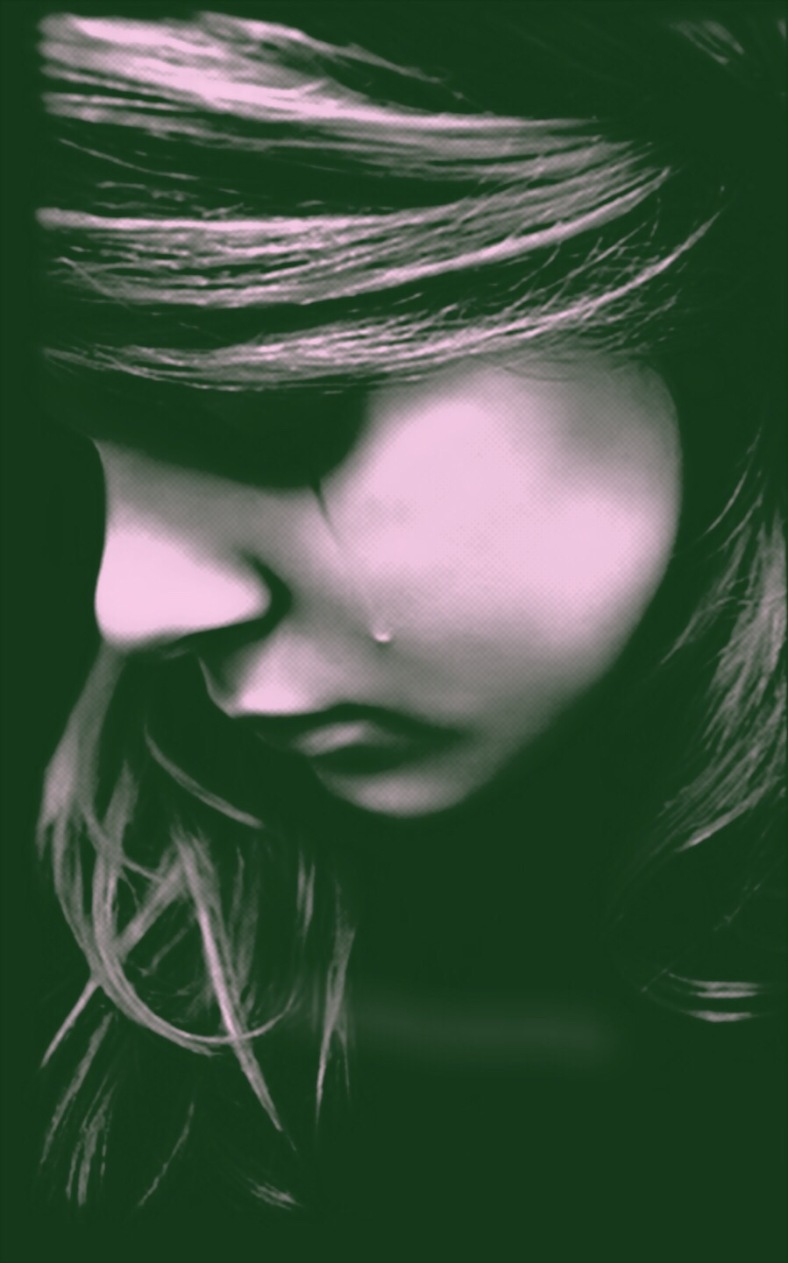 Forgotten within remains pushed underneath ashes

Once buried, now dug up while reminiscing the past

Dealt never with the emotion to let go and move on

From the effects of sinister plot’s removing life found

Deep within the ocean containing happiness in life

There, left to die, beyond the surface trapped in a wound

No one can see, for it has left the presence of conformity

Given to at birth, somewhere lost in the experiment and burnt

Thrusting once again, the shame and pain, back into the corpse

Attempting life once again, but feeling drained of itself

Returning upon the final chapter of pain instilled for tonight

Into the skin to display ignorance and hatred, breathing out

One last request -to remain here, upon the war grounds

Spilled out, the contents, upon the desolate face to taste

And devour the past, allowing oneself to continue falling

Still standing on top of the remains, the lies, the threats

And becoming something more than believed before the future

Thought came to be more than a memory fought back

Words bouncing off ignorance’s walls, wrapped inside the instrument

Playing words into music, ringing inside the mind to demonstrate

Melancholy notes into phrases written upon the heart felt

With a fragrance more powerful than clothing the heart to rest

To reminisce inside outer lies, believing them not as truth

But as they are, and trying to erase the smudges never left

Even thoughts mirrored are the lies and half-truths formed

As if to be is never enough, to breathe is not a talent given

that life is a gift.